MELLOHAWK Logistics Inc is delighted to announce that long time Ocean Freight Manager Mr. Paramjit Jandu has been named Vice President Operations. Mr. Jandu is a MELLOHAWK Logistics veteran who first came to Canada in 1998 with his family from the village of Jandiala, India. He holds an Accounting diploma from Humber College, a Bachelor of Commerce degree from Ryerson University, the CIFFA Certificate and the CIFFA Advanced Certificate in International Freight Forwarding and he was named CIFFA’s 2011 Young Freight Forwarder of the Year (the first of two wins for MELLOHAWK staff).

Despite his clear leadership qualities, Mr. Jandu started his career in the transportation industry humbly as a truck dispatcher while going to school. He joined MELLOHAWK Logistics Inc. in 2005, as the Ocean Import/Export Coordinator, but quickly took on greater responsibility and for the last decade he has been the Manager of the Ocean Department and Acting General Manager. His new title and responsibilities are a recognition of what he means to MELLOHAWK Logistics. Mr. Jandu’s leadership has inspired his colleagues, his wise counsel has supported the executive team and his relationships through all levels of the industry and the market place have been instrumental in making MELLOHAWK Logistics thrive. As for the future in the post Covid 19 world, Mr. Jandu plans for bigger and better. He makes us all excited about the future. Please join all of us in celebrating Paramjit Jandu’s continued success. 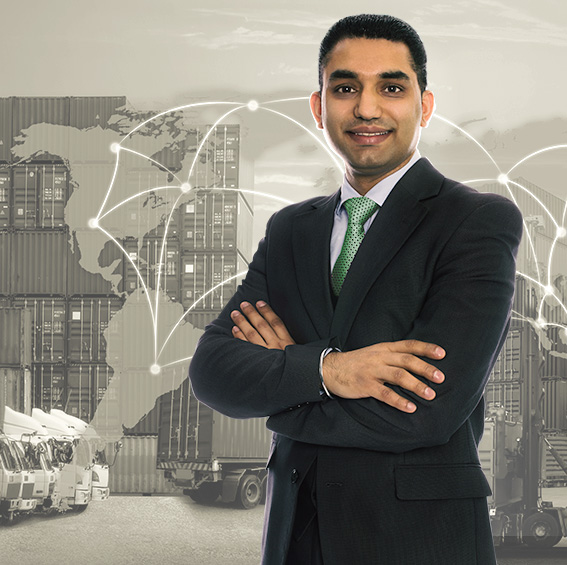 Any cookies that may not be particularly necessary for the website to function and is used specifically to collect user personal data via analytics, ads, other embedded contents are termed as non-necessary cookies. It is mandatory to procure user consent prior to running these cookies on your website.

SAVE & ACCEPT
Open chat
Need someone to talk?
Go to Top